When it comes to finding evidence to use in criminal investigations, a lot of care must be taken. The evidence may need to be used in court at a later date. If that’s the case, the investigator must follow all due process, so that the evidence is not disallowed on a technicality. That’s why every private investigator on our team is well-versed in the rules of evidence collection, and handles each case with the same care a police detective would. 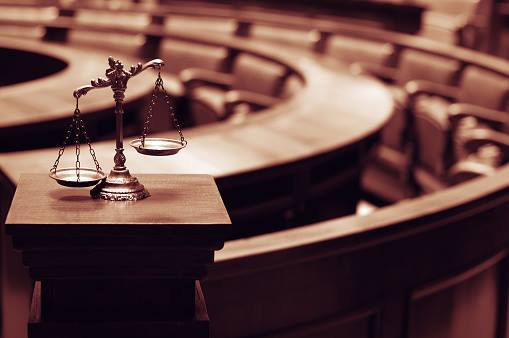 Sometimes criminal investigations are not quite as thorough as we’d like. Every police department carries a heavy workload, and sometimes it’s more about closing a case than actually getting through all the facts.

If you’re innocent and feel that you’re being railroaded, give us a call. We’ll help to chase down leads and find evidence to support your defense. Even if you have committed a crime, there may be extenuating circumstances at play. We can assist in bringing these to light as well.

We work with the Office of Indigent Defense to ensure that all defendants—regardless of ability to pay—have access to trustworthy legal services and a fair trial.

It’s a sad fact, but not all cases are easy to solve. In some cases, the evidence peters out and, eventually, the criminal justice system moves on. It’s a logical way to marshal resources but is cold comfort for the family looking for answers.

Bring us your cold case, and we’ll evaluate whether or not there is enough evidence to proceed.

If you’ve been accused of a crime and are facing serious jail time, the law requires police to consider every piece of evidence, and perform due diligence in establishing who is guilty. But as we mentioned earlier, the problem is that the police caseload is very high.

Due diligence often boils down to gaining confirmation that there’s enough evidence to convict. It’s a system that works, to a point.

But when you’re up against a police department and prosecutor who have decided you’re guilty, you need someone in your corner. If you look good for the crime, and they can build a solid court case against you, there’s not much incentive for them to look for other suspects. That’s where we come in. We’ll chase down leads that the police might have ignored to ensure you get the best possible defense.